Back to the blog page

Looking Back on 10 Years of Collaboration

Propeling scientific advancement has been the north star for Danika Khong, PhD, and Elizabeth Wu, cofounders of Scismic, from the beginning. Now that they’re approaching the 10 year anniversary of their first meeting, they’ve been thinking a lot about the role collaboration plays in innovation, not only in their own partnership, but in progress and advancement generally.

A decade ago, a nervous but excited Danika Khong entered her postdoc lab for the first time. She’d just traveled over 10,000 miles from Melbourne, Australia to what would be her new home in Boston, Massachusetts and was ready to get to work on some groundbreaking science. She greeted the first person she saw in the lab, Elizabeth Wu, and told her she was the new postdoc. Wu stared back at her blankly. No one had told her they were getting a new postdoc in the lab. After some confusion, Wu, who’d only been at the lab herself for 10 months, managed to get Khong set up with a bench, desk, and the highly coveted soft-touch pipettes to make up for the confusion. Together, they’d tackled their first hurdle, and they’ve been jumping barriers together ever since. 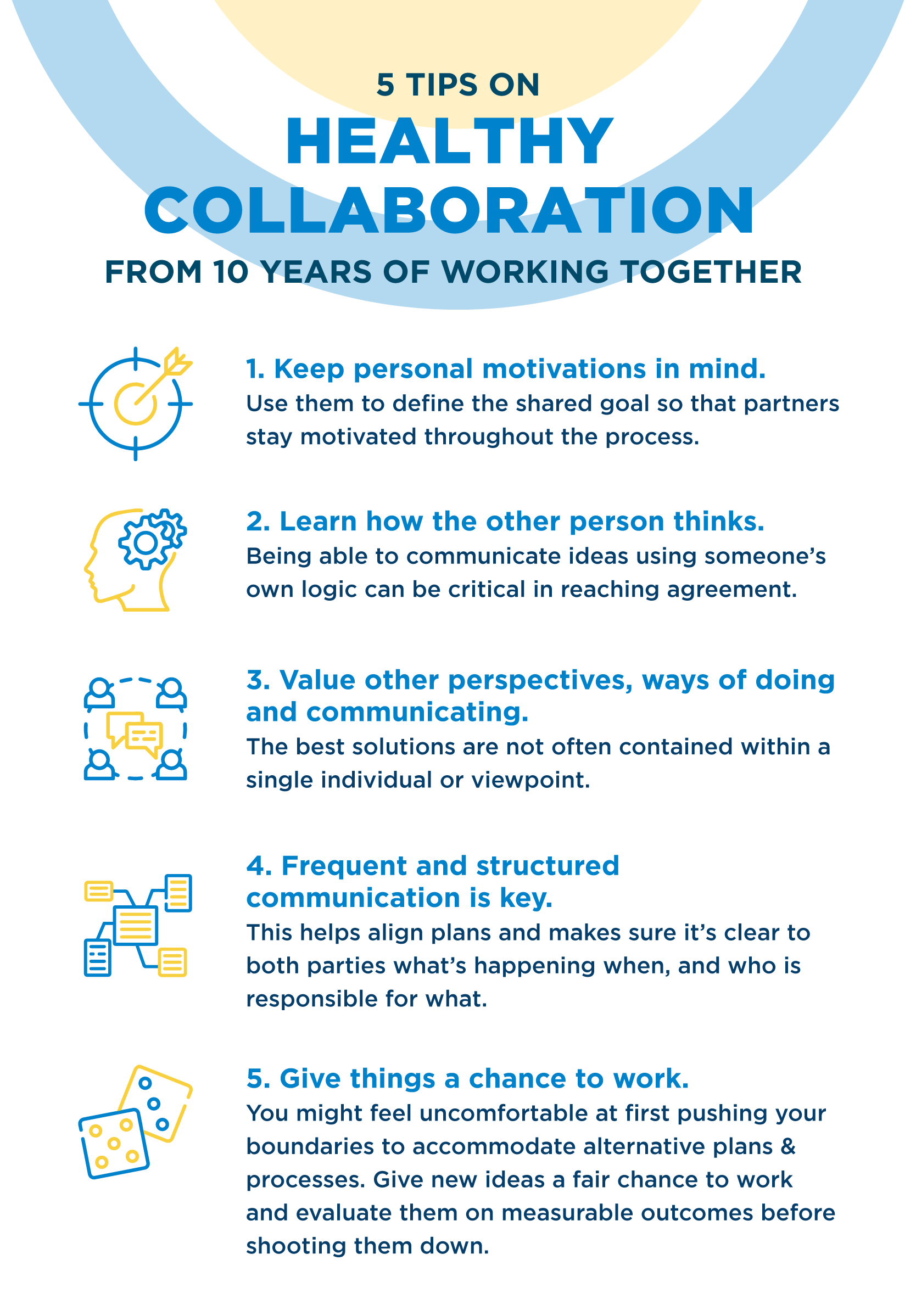 Observation is a key part of the scientific method, and it’s true of collaboration as well. As Khong and Wu worked together, they talked often about the high level of career anxiety around them, and how much of it could be addressed if people had better tools to evaluate how their priorities and strengths might fit a prospective job. Once they recognized that this problem was the root of much of the dissatisfaction they observed, they knew they wanted to work on a solution. But the vision of what that solution would like took years to shape up as they grew in their scientific careers.

As Khong and Wu considered moving out of academia, they realized how hard it was to switch from academia to industry. Many of their peers had never considered there were options other than fighting for the scarce faculty positions at universities. Those that did want to take their life science skills outside of academia had no idea how to start. Marketing yourself in the academic world was so different from job seeking in industry. Not only were Khong and Wu frustrated by their own job struggles, it was also painful to watch so many talented scientists around them not meeting their full potential.

Eventually, they both found jobs in biotech startups where they observed the same problems from the other side of the table. Often, they saw jobs that went unfilled, or that were filled by people who didn’t have the right scientific qualifications. It seemed like employers were just as desperate as job seekers for a better way to find the right person for the right job, and that the existing hiring and job seeking process delayed companies from being able to bring their products to market.

Building on their numerous discussions and observations over the years, they set to work on what would become Scismic.com, a talent matching platform that to date has more than 25,000 job seekers and has helped biotech, agtech, and pharmaceutical companies find qualified candidates.

Together, they worked on the project part-time at first, eventually both going full-time in 2019. This brought a new set of challenges for their working relationship.

Collaboration does not come easily or naturally to most people. Khong recalls being frustrated when Wu would not have an immediate answer and would need to think through a problem or idea before responding. Wu remembers feeling frustrated that Khong was quick to say the first thing that came into her head, but then would change her mind days or weeks later. For a long time, these natural tendencies and work styles caused tension.

But working in person together, they slowly learned to observe body language, ask questions, and share frustrations in a way that led to greater understanding and more trust. “We value and prioritize different things,” says Khong. “It took a long time to get used to that and to start to recognize it as an asset rather than a liability.” Now, Khong values the time Wu takes to respond, since she knows the outcome is often valuable insights and unique solutions. Wu has also learned to adapt, recognizing that Khong’s quick responses are just first ideas in an internal brainstorming process. “I’ve learned to wait before acting on Danika's initial responses until she’s had time to settle on a course of action.”

The success of Scismic depends on their ability to not just work together, but to use each other’s strengths. It wasn’t a collaboration that was efficient and effective overnight, it took a lot of long hours and discussion. They spent time helping each other identify which tasks were draining and which were energizing, what skills each had and the tasks they were best suited to handle. And while they have figured out a great working relationship, that doesn’t mean it doesn’t require ongoing work. They still meet every 3-6 months to check in on each other and make sure their goals are still aligned.

“The main reason I think it works,” says Wu, “is that we went through this journey together, making observations together, living all sides of the market together, and we still want to put energy into the solution. We still have the same goal.”

As Scismic grows, new goals are added, and one of them is to impart this spirit of collaboration to the culture of the company. They look for people who share the same values, but have different ways of thinking and different skillsets. They try to hold true to the foundations of their collaboration, which is to value difference, play to strengths, be kind, and be honest. “We want people to feel free to express thoughts and opinions and give constructive feedback,” says Khong. Then the scientist in her comes out and she adds, “as long as you can back it up with data and say it politely.”

Keep up to date on the latest developments with Scismic and what Khong & Wu’s collaboration brings here.

Want to see what advancements great collaboration can do for your company as you build your team, or looking for jobs your skills can be applied to? Check out Scismic to find out how they can help.

4 Tips to Hire in the Competitive Biotech Market

Biotech companies have consistently ranked finding and attracting talent as one of their top concerns in recent years.
3 months ago
For Employers

It's All About You: Considering Yourself in Your Job Search

A job search is full of multiple considerations:
5 months ago
For Job Seekers

Taking Control of Your Job Search

Last month, Scismic hosted an event on maintaining resilience during your job search. We discussed some of the major stressors job seekers face, including
7 months ago
For Job Seekers

Subscribe to the Scismic newsletter to get the latest tips on running your hiring and R&D processes efficiently.

Your session has expired! Click OK to reload the page.

Are you sure you want to DEACTIVATE your account?